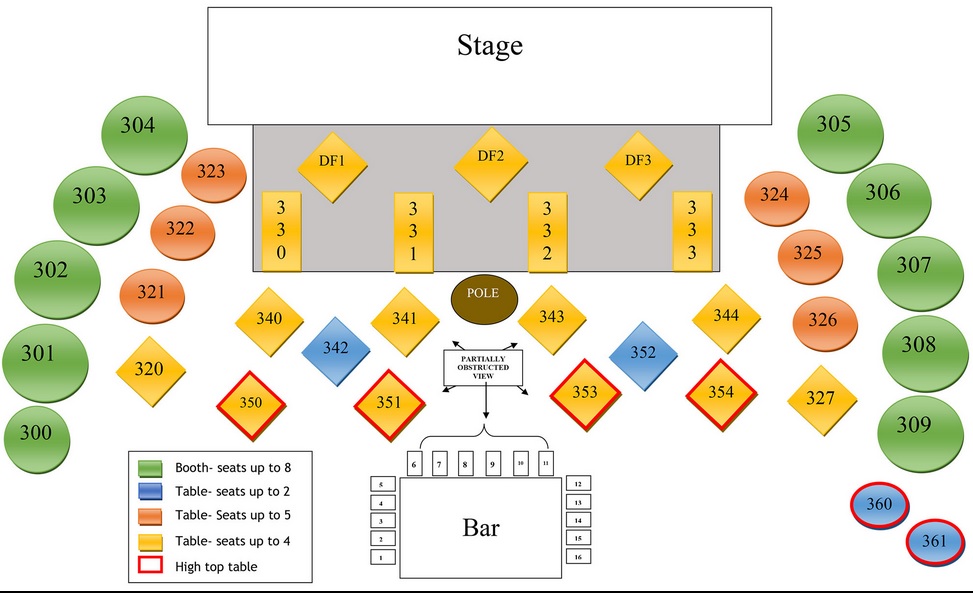 Dramarama Lead singer/songwriter John Easdale and a group of Dramarama - centric musician friends including original members Peter Wood and Billy Siegel serve up an evening of hits, misses, faves, bonus tracks, demos and nuggets as they celebrate more than 33 1/3 years of Dramarama as told by John Easdale in this “first of its kind ever” (For John and the band that is!) intimate evening acoustic/quasi-electric performance of songs and connecting stories. Dramarama was formed in 1982 in Wayne, New Jersey and quickly became an influential template for the nascent American alternative rock scene. They are best known for their songs “Anything, Anything”, “Last Cigarette”, “Wonderamaland”, “Haven’t Got A Clue”, “What Are We Gonna Do” and “Work For Food” and their scorching live performances. Special guests include The Mylars.