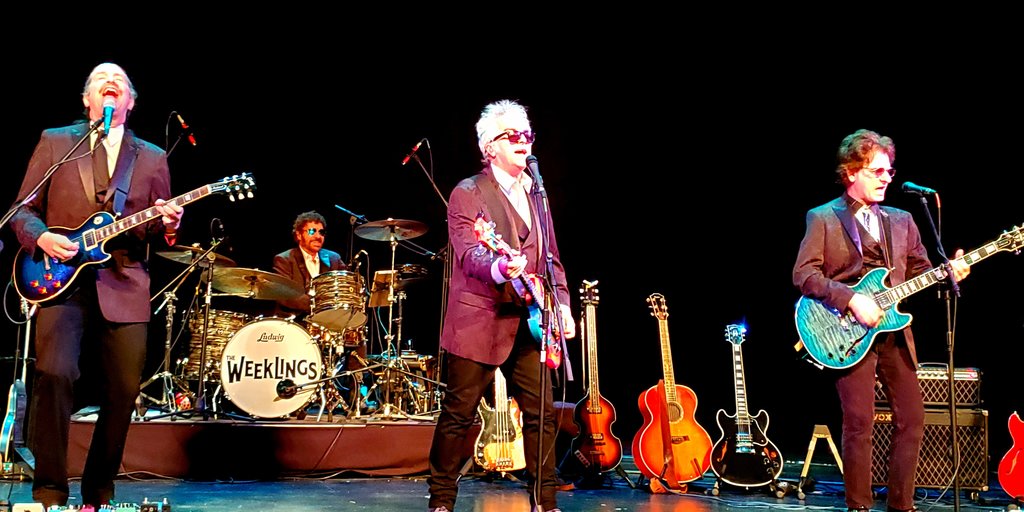 THE WEEKLINGS - “The Music of The Beatles & more….” 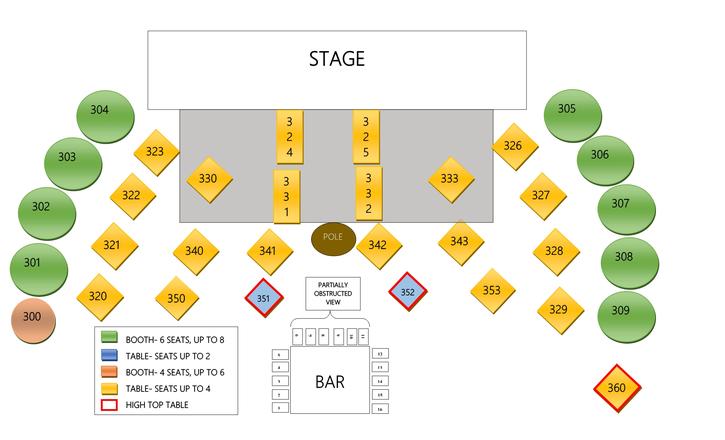 THE WEEKLINGS (JEM recording artists) - America’s most unique celebration of the music and muse of THE BEATLES, features former members of Styx, Dave Mason, the original Beatlemania on Broadway, Jon Bon Jovi & The Kings of Suburbia, Southside Johnny and The Asbury Jukes, Springsteen drummer Max Weinberg’s Jukebox and BeatleFest house band Liverpool. The band performs and records explosive renditions of The Beatles album and Top 40 classics, uniquely arranged nuggets such as "Paperback Writer", "Baby You're a Rich Man” and “I Am the Walrus”, 60’s classic remakes like The Easybeats 1966 garage rock hit “Friday On My Mind” featuring Peter Noone of Herman Hermit's fame on lead vocals plus brilliant Beatles-inspired power-pop originals, like “Little Elvis”, "In the Moment" and "3" the title track from their latest album chosen the #1 Coolest Song in the World 2020 on Sirius/XM's Little Steven's Underground Garage. THE WEEKLINGS bring their music to life through their extraordinary energy and musicianship, exceptional vocals, and charming stage presence.

You can hear The Weeklings on Sirius XM’s The Beatles Channel and Little Steven’s Underground Garage, where they have scored 6 “Coolest Song in the World” designations including three Top Ten Coolest Songs of The Year in 2016, 2018 and the #1 "3" in 2020, over 70 Radio Indie Alliance stations around the world as well as terrestrial radio including 90.5 The Night, WBJBFM, 107.1 The Boss, the nationally syndicated Joe Johnson’s Beatles Brunch Club syndicated on 70 stations, Andre Gardner’s Breakfast with The Beatles (WMGK 102.9FM - Philadelphia), Rich Russo’s syndicated “anything, anything” show and Helen Leicht’s (WXPN 88.5FM - Philadelphia) Breakfast with The Beatles and many other terrestrial and internet stations in America and around the world.

• GLEN BURTNIK (LEFTY WEEKLING) - singer, songwriter, bassist and multi-instrumentalist, best known for his work with Styx, Electric Light Orchestra, the Broadway production of Beatlemania as Paul McCartney, The Summer of Love Concert and “The Fest for Beatles Fans house-band Liverpool. He’s composed songs for the likes of Don Henley and Patty Smyth, the Hot 100 #2 mega-hit “Sometimes Love Just Ain’t Good Enough”, John Waite, Randy Travis, the #2 Hot Country hit, “Spirit of a Boy, Wisdom of a Man”, Styx including the bands last Top 40 hit “Love at First Sight” and their last Gold album, Edge of The Century and many others.

• JOHN MERJAVE (ROCKY WEEKLING) - lead guitarist and long standing member of “The Fest for Beatles Fans” house band Liverpool and other national shows having performed with Billy Preston, Donovan, Denny Laine among others.

• JOE BELLIA (SMOKESTACK WEEKLING) - drums...Master of the “Ringo” drumming style and is a highly sought studio/live drummer having performed, recorded and toured with such greats as Southside Johnny & The Asbury Jukes, Bruce Springsteen, Jon Bon Jovi and Dave Mason.

THE DANCE FLOOR WILL BE CLOSED FOR SEATING.

IN AN EFFORT TO MAKE ALL OF OUR GUESTS FEEL COMFORTABLE, GROUP SEATING DOES NOT APPLY. THERE IS A 2, 4 or 6 TICKET MINIMUM ON ALL TABLES.

TICKETS ARE NON-REFUNDABLE. SHOULD THE VENUE NEED TO CANCEL THE SHOW, A REFUND WILL BE ISSUED LESS PROCESSING FEES.

IF A SHOW MUST POSTPONE, TICKETS WILL BE TRASNFERRED TO THE NEW DATE. 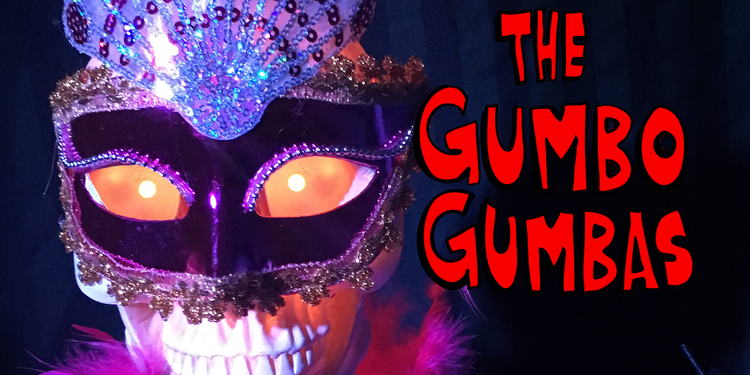 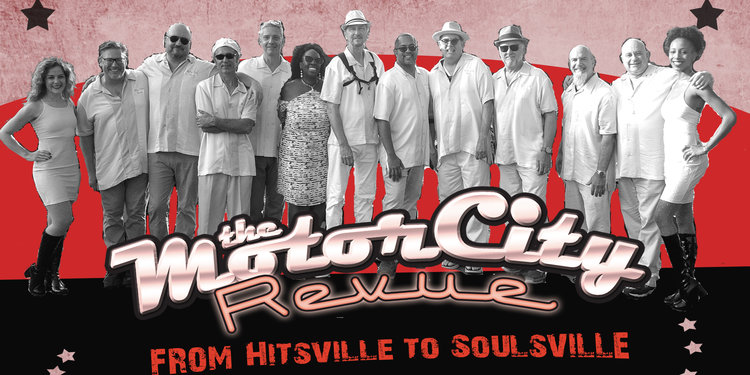 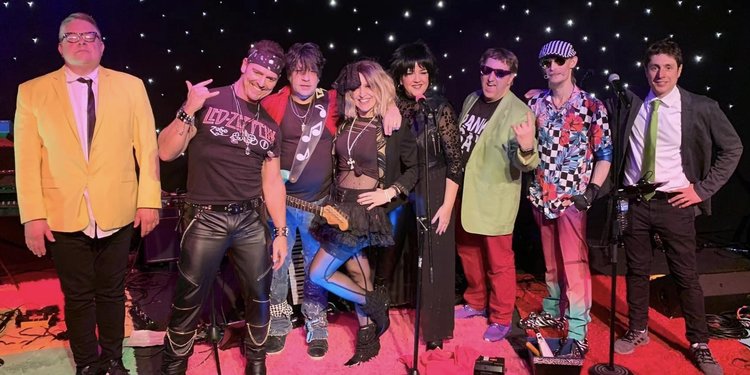