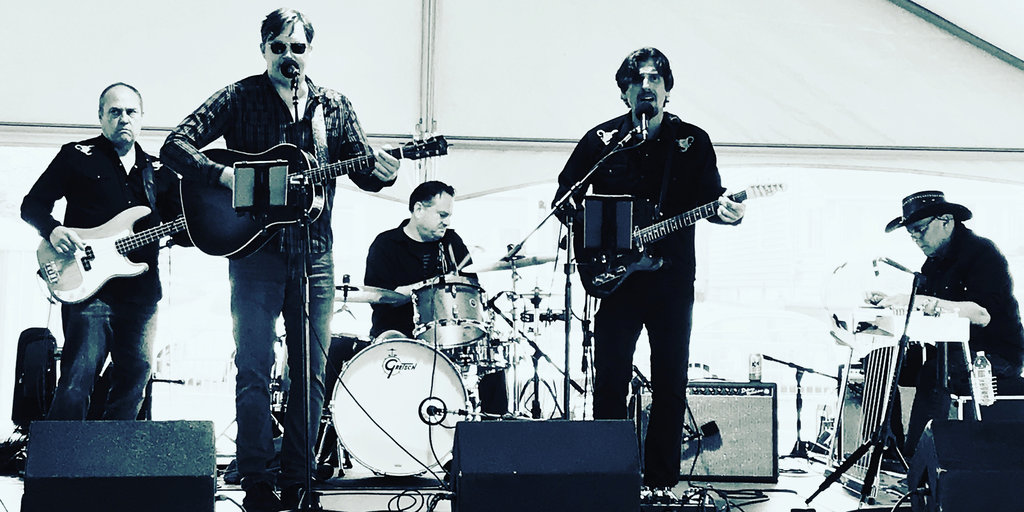 A Tribute to Gram Parsons &

Gram Parsons coined the term "Cosmic American Music" which consists of a mixture of traditional country, soul, R&B, gospel, and rock n' roll. Although he lived a short time, Gram's influence on American music is still evident to this day. His close relationship with Keith Richards and its influence on songs like "Wild Horses", and his introduction of the exquisite Emmylou Harris to mainstream country and other artists have been written about for years.

Sheriff Restless traces the artists that influenced Gram, like Buck Owens, George Jones, Merle Haggard, and Waylon Jennings, the artists he collaborated with, such as the the Byrds, the Flying Burrito Brothers, Emmylou and the Fallen Angels, and the later artists he influenced, like Son Volt, Wilco, Marty Stuart, and Uncle Tupelo. 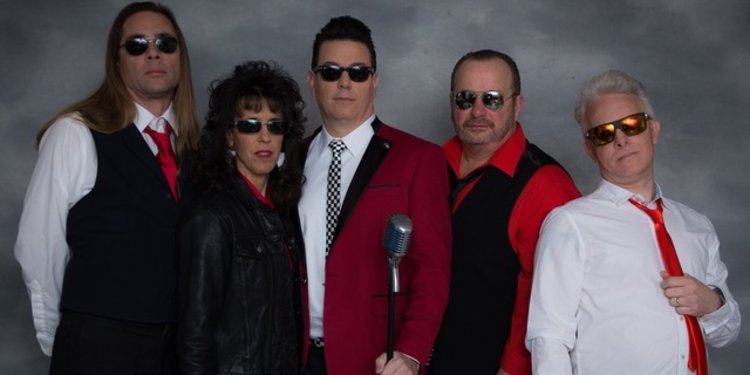 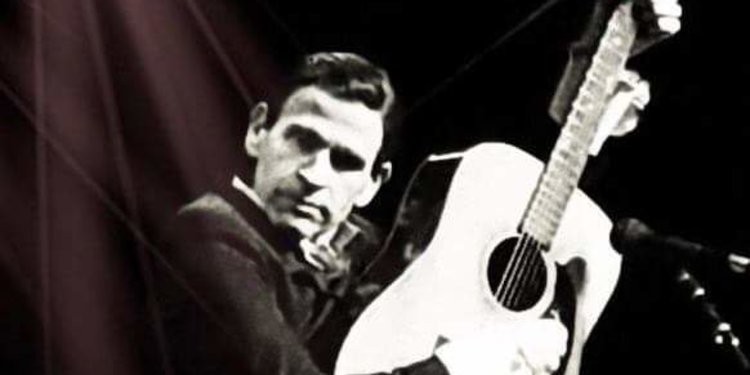