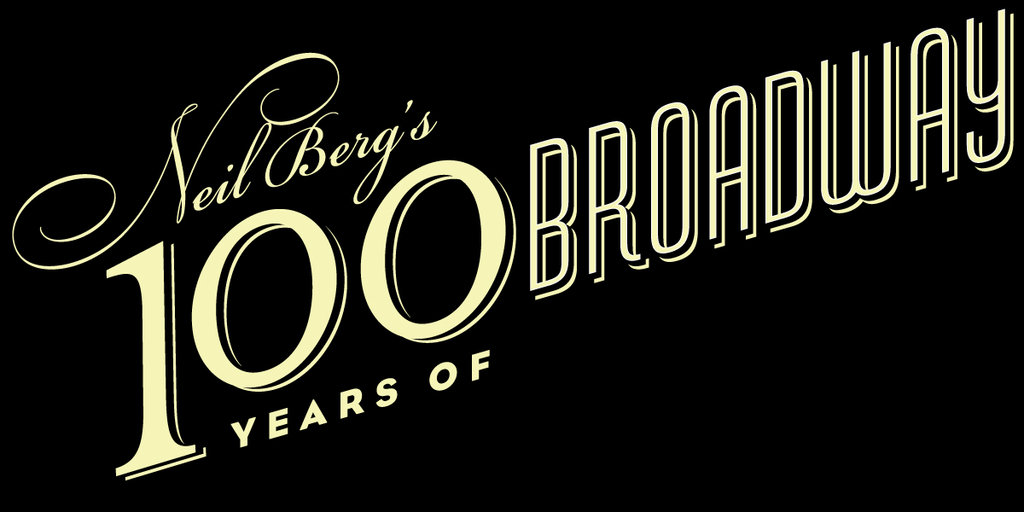 "The Great White way is stretching all the way to Asbury Park!"…..

You’ve seen them at the Count Basie Theatre, Pollak Theatre, The Great Auditorium and right here at the Supper Club. 100 Years of Broadway returns to the Supper Club as part of Light of Day WinterFest 2020, recreating the greatest moments from the finest shows of the century featuring the actual stars of shows such as The Phantom of the Opera, Les Miserables, CATS, Jesus Christ Superstar and Jekyll & Hyde. These amazing performers light up the stage with songs from the hit shows in which they starred. Past productions of the show have featured Betty Buckley, Liz Callaway and Ben Vereen among others. Neil Berg presents brilliantly revived arrangements of Broadway classics as well as thrilling numbers from Broadway's newest hit shows.

"Neil Berg’s 100 Years of Broadway – a breezy, sprawling revue that romped gleefully through the American musical theater’s greatest hits. Cole Porter, George Gershwin, Rodgers and Hammerstein, Leonard Bernstein, Andrew Lloyd Webber, Frank Loesser and (reflecting recent trends on Broadway) Billy Joel and Frankie Valli among many others, all got the nod. The three men and two women carrying the vocal load boasted impressive musical stage credentials, and the all lived up to their bios.                                         – Punch Shaw, Ft. Worth Star-Telegram

“100 Years of Broadway” is two and a half hours of fun…...featuring a bevy of Broadway performers singing some of the theater’s most well known tunes. It brought down the house, and it doesn’t get much better than that.”  – Robert Diamond, Broadwayworld.com 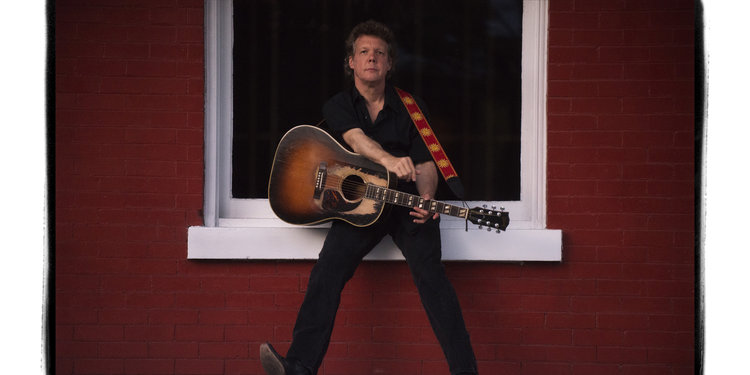 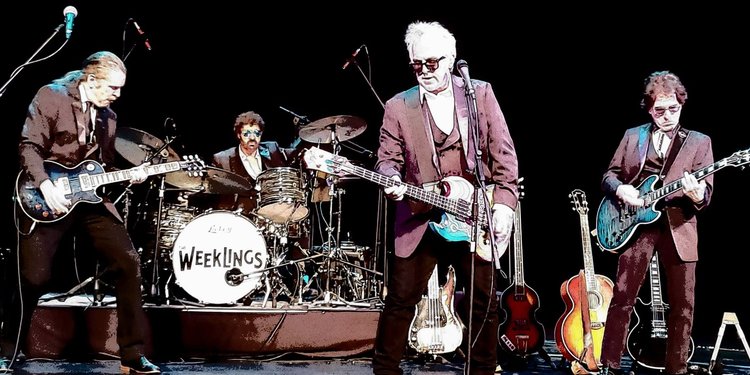 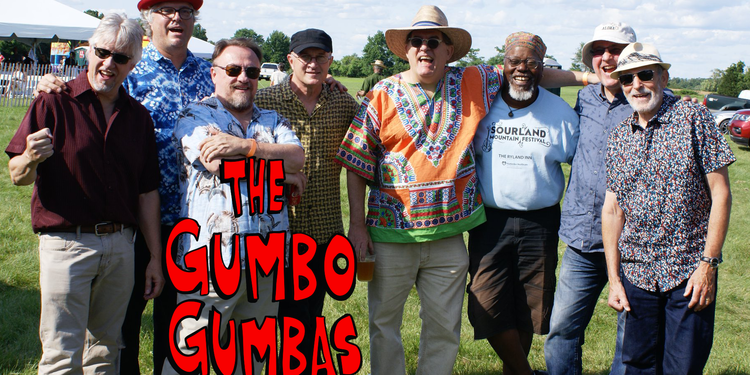