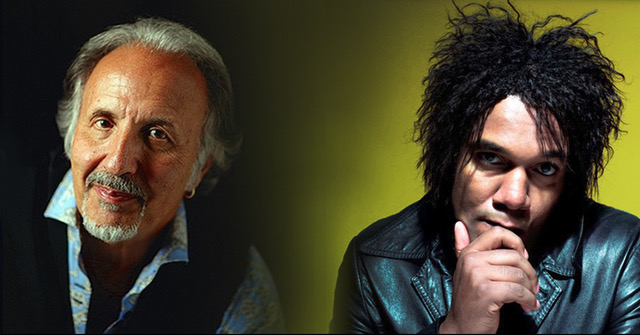 Two great, rockin' singer-songwriters, favorite sons of the Asbury Park music community and independent Americana artists in the best sense of the term co-headline for the first time in "Songs & Stories - A Rockin' Acoustic Evening”. Unique, engaging and at the peak of their powers, they’ll be digging deep into their great reservoir of songs and experiences, creating a night that will tell their stories and touch and tickle your soul, in a way that you won't soon forget!

JEFFREY GAINES has been heralded for his soul-searching lyrics and his powerful live performances. With only his voice and a guitar for accompaniment, he has earned a reputation as a captivating performer, entertaining audiences everywhere he goes. Throughout his career, Gaines has built a rapport with his fans unlike any other in popular music today with songs such as "In Your Eyes," "Hero In Me," and "Headmasters of Mine." Gaines goes as far as letting his fans influence the songs he performs each night. “When it’s just me playing, I only know the first song I’m going to play, but from there the energy and the vibe tell me what the next song is going to be. Someone may yell a song, and I’m like ‘Exactly! Good call.’ That’s so fun to me.” Jeffrey Gaines' long-anticipated CD, Alright, was released earlier this year.

Joe Grushecky is the epitome of a blue-collar roots-rock & roller. Born in the coal mining hills surrounding Pittsburgh, Pa., Joe and the band have cut a path of devastatingly honest shows from Pittsburgh to Asbury Park and beyond. In the musical tradition of artists like Bob Dylan, The Rolling Stones, John Mellencamp, Tom Petty and Bruce Springsteen, Joe Grushecky has been writing American blue-collar songs that draw from classic rock ‘n roll, Memphis soul, folk songs, blues plus a dash of punk since the late 1970’s. Recordings such as “Have A Good Time But Get Out Alive”, the classic “American Babylon” (Produced and joined on the subsequent tour by Bruce Springsteen), “East Carson Street”, the stunning “Somewhere East of Eden”, “It’s In My Song” and recently a very passionate protest anthem “That’s What Makes Us Great” (again in collaboration with Springsteen) and “ More Yesterdays than Tomorrows" are just a sample of the over 20 recordings that present Joe’s very singular, “down home” take on “living, working, family, politics and loving” in America. “In a better world, Joe Grushecky would live in a mansion down the road from Springsteen....Who do you know who has made back-to-back great albums more than 20 years ago and is doing the same thing now. There's Dylan, Lucinda Williams, Neil Young, Springsteen, maybe a few more. He's on that level." Joe’s music and his band have certainly stood the test of time.

“For almost 40 years publications such as Billboard, Rolling Stone, Village Voice, No Depression and many others have hailed him as one of rock & roll’s most talented singer-songwriters.” 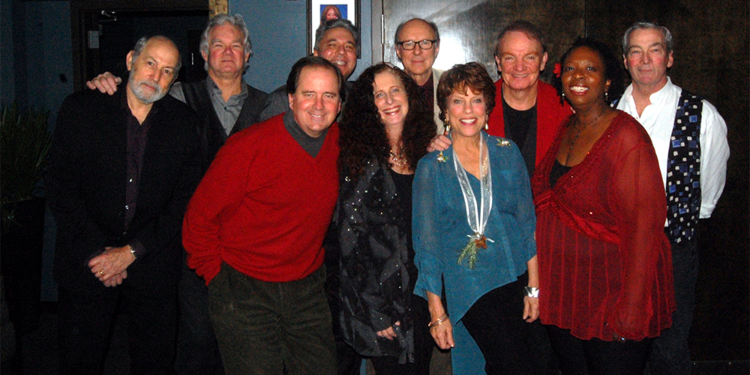 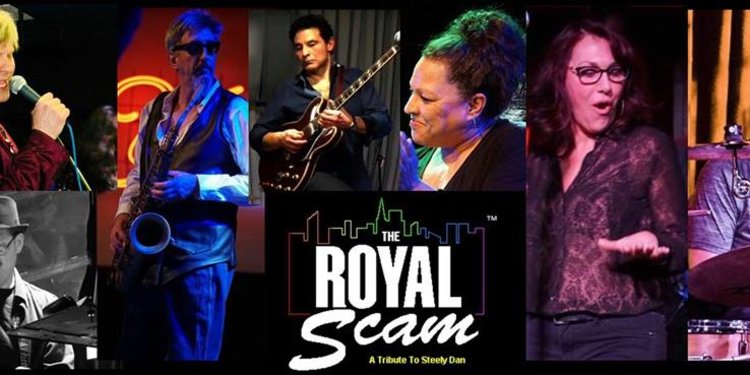 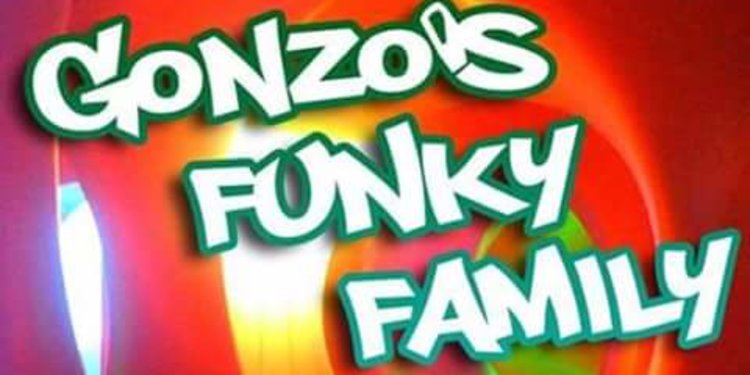