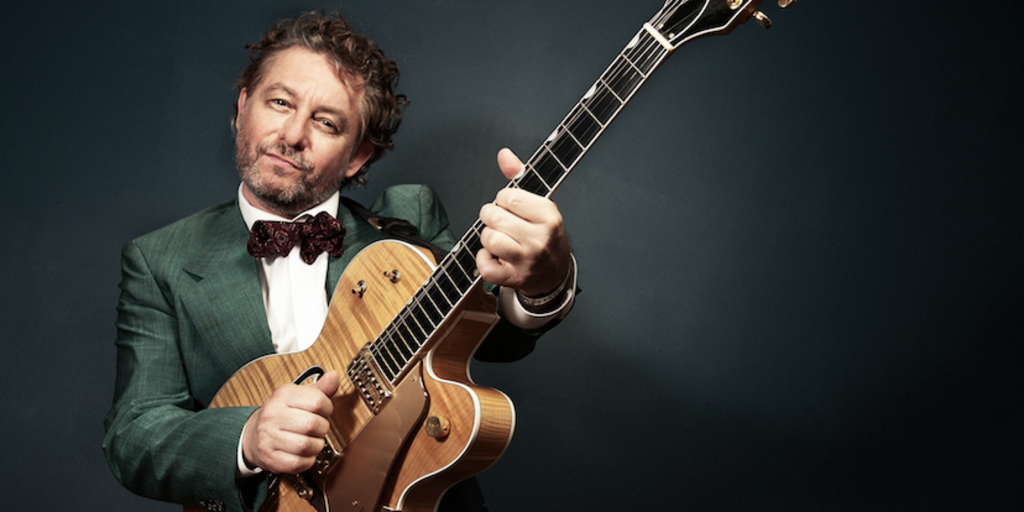 JAMES MADDOCK, the songwriter’s songwriter, who's earned the respect of masterful writers such as Bruce Springsteen and Willie Nile, as well as having performed with Bruce and Willie along with as Aaron Comess (Spin Doctors) and David Immergluck (Counting Crows). Since 1999, James Maddock’s boldly vulnerable songwriting, purity of expression, honeyed rasp, and distinct folk and Americana aesthetic have garnered acclaim from icons, peers, and outlets like NPR, American Songwriter, Relix Magazine, and CMT Edge. Relix notes: “James Maddockpossesses the kind of lived-in, craggy voice that would sound authoritative if he were singing the sports pages.” He’s built a respected international profile through tireless touring.

In England, James was the frontman for the band Wood where he was introduced to a mainstream audience when songs from the group’s debut, Songs From Stamford Hill, were prominently featured in the TV hit Dawson’s Creek. In 2003, Maddock moved to NYC, and launched his solo career. His 2009 album Sunrise On Avenue C won a New York Music Award for “Best Americana Album,” while its follow-up, Wake Up And Dream, ranked among the top albums of 2011 in WFUV’s (NYC) Listener Poll. This summer Maddock and his great band will be continuing to perform tracks from his latest release, If It Ain’t Fixed, Don’t Break It as well as fan faves and catalogue nuggets. “I love how songs reveal themselves differently in the live setting,” James says. “I’m grateful I have such a large body of work and an audience to share a creative dialogue with...I feel very lucky.”

THE DANCE FLOOR WILL BE CLOSED FOR SEATING. 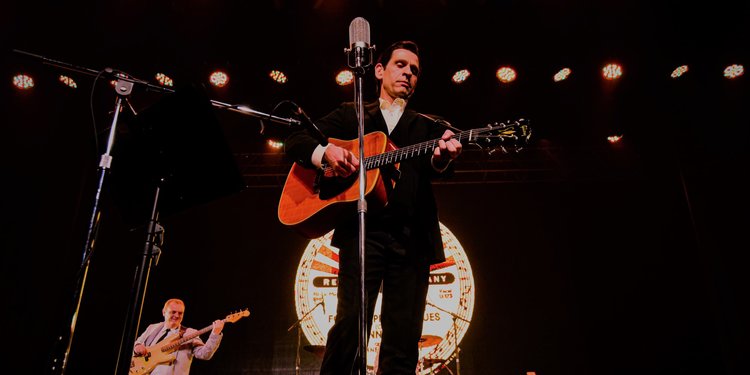 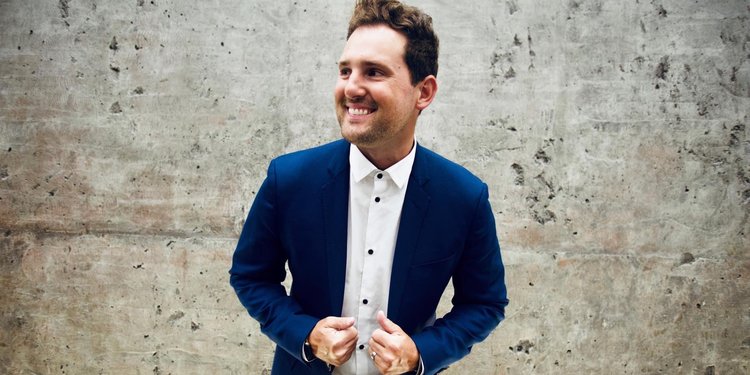 AN EVENING WITH CHRIS PINNELLA 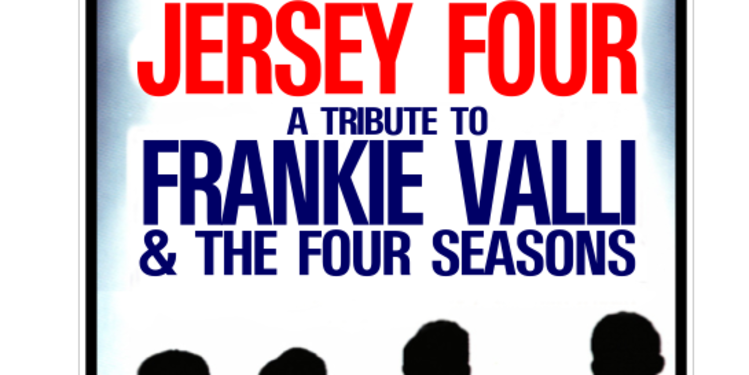